Here is a selection of events coming up in the Nyon area over the next couple of weeks. From the “end of season” closing party of La Roulotte café behind the railway station, the opening party for the outdoor winter sauna, the screening of two movies in English, to raclette a “gogo” in the castle to live music events.

Plus, photos taken at the Nyon Fête du Vigne 2015. This year, not only did the cows come down from the mountain in St-Cergue but they also came into Nyon, along with some Alpenhorn players! 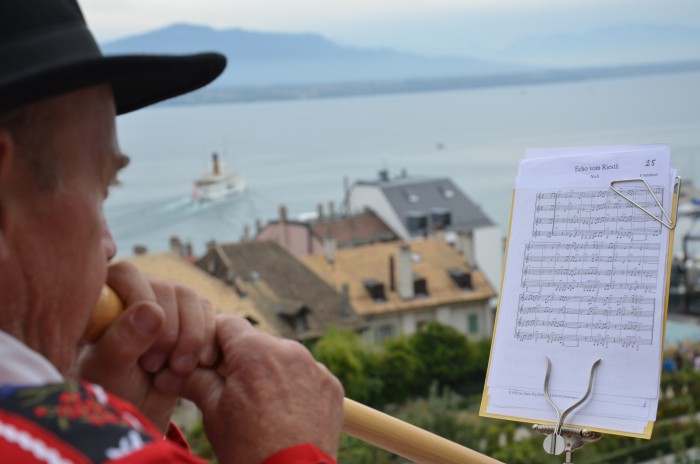 Thanks to Brian Jackson for the super photos above and below

“Raclette a Gogo” in the cave of the château of Nyon